Understanding new generations is an essential part of a true mission mind in this rapidly changing world. An article by Steve Sang-Cheol Moon.

Our understanding of global missions can be both horizontal and vertical.

The horizontal dimension understands the world by geographic, ethnic, and sociocultural boundaries. The vertical dimension views the world according to the different generations.

In this context, the traditional understanding of world missions is too horizontally-oriented.

Understanding new generations is an essential part of a true mission mind in this rapidly changing world. Today, Generation Z is the youngest generation. The older members of this group have already finished their formal education and are working in different sectors of society.

But who are the Gen Zers? What are they like? And, most importantly, how can they be reached with the gospel?

Defining societal groups in terms of birth year is helpful to trace the distinctive characteristics of different generations. Although the standard by which to separate generations has never been neatly laid out according to empirical research in general, the cases in the United States are more clearly defined and verified than others.

The Millennials1 are also called Gen Y. Gen Z is the generation succeeding Gen Y, born approximately between 1995 and 2010.2 According to the Organisation for Economic Co-operation and Development (OECD), since 2019 Gen Zers now comprise over 30% of the world’s population, with their number reaching over 2 billion.

More than half of the world’s population is either Millennials or Gen Zers, far surpassing the proportions of Gen X and Baby Boomers which are less than 20% each. This means the new generations are the majority generations in the world.

Gen Zers are becoming a new workforce in society. In many countries, they are involved in making important decisions in their workplaces and their homes. In South Korea, they account for 21.7% of all consumers, and with Millennials combined, 43.9% of all consumers.3

In the US, it was projected that Gen Z alone will account for 40% of all consumers.4 Moreover, in social media, Gen Z has been mentioned increasingly in recent years. An analysis of big data showed a 40% increase in the comments on Gen Z in South Korea in the fourth quarter of 2017.5 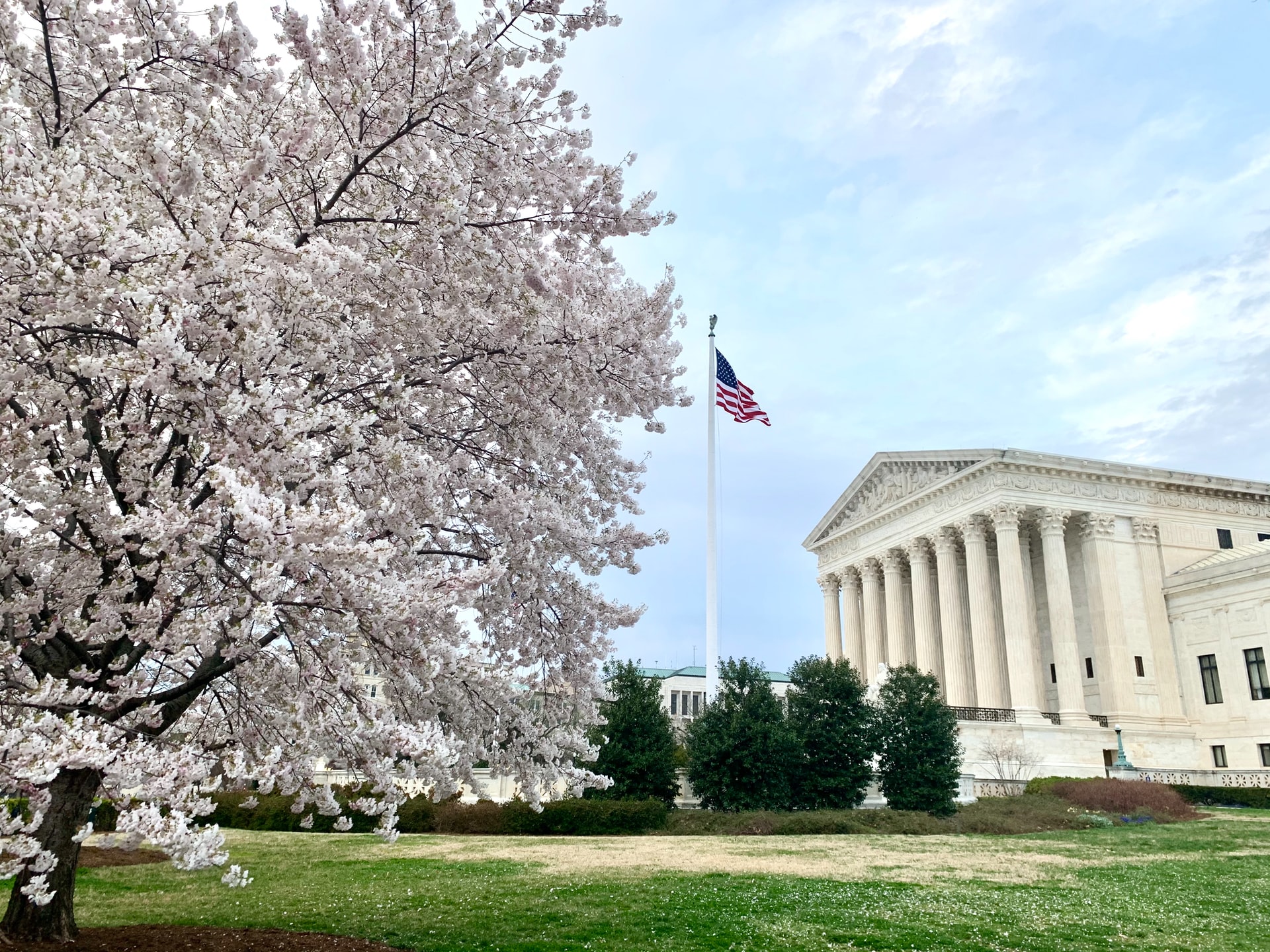 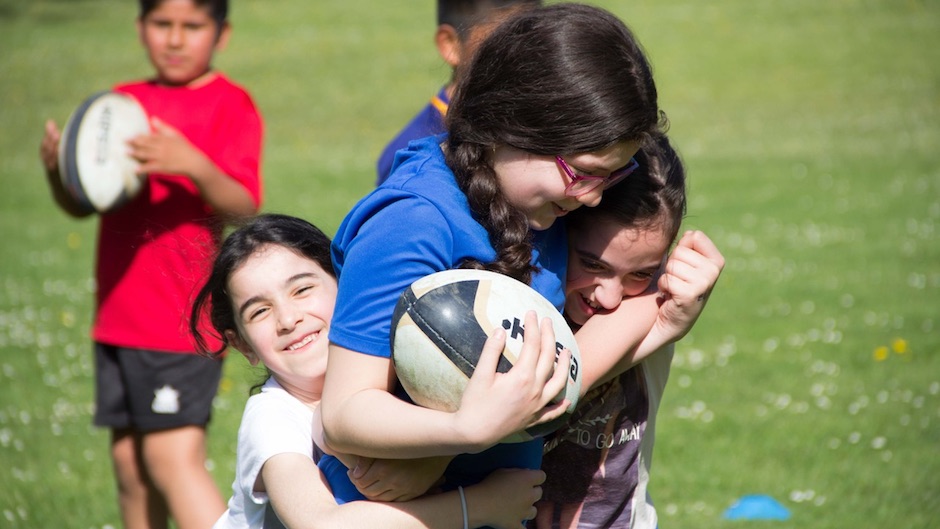