A media watchdog group is warning parents about a new animated series on Netflix from the creators of the controversial “Big Mouth” series over what it describes as pornographic content.

A report from the Parents Television and Media Council (PTC) says while “Human Resources” doesn’t revolve around adolescent characters, it’s still likely to draw younger viewers because it’s a cartoon.

Some of the show’s episodes contain what PTC calls “disturbing, sexualizing references to children,” such as a “hormone monster” who says, “I mean, I’m perfectly satisfied getting children to touch their privates.”

Another scene in an office-type meeting environment features a “monster of some kind that looks like three penises” named “Mr. Dick Pinwheel.”

Another scene involves a video of a woman wearing black leather thigh-high boots, a revealing leather military-looking garment, and a black military-style hat sitting atop a man on his hands and knees with a black leather dog collar around his neck and ball-gag in his mouth.

“Human Resources,” which is a spinoff from “Big Mouth,” also contains explicit language throughout its content, according to the report.

Melissa Henson, program director for PTC, told The Christian Post that animated shows on Netflix and other streaming platforms are able to get away with things that might otherwise be illegal or impossible to do if they were using real actors.

“The kinds of references, the kinds of sexual behavior, the kinds of themes and so forth that they’re dealing with in these animated programs is beyond the pale, and far beyond what you would typically see in a live-action program,” Henson said.

Perhaps the biggest factor is the format, Henson added, since adult animation shows are inherently attractive to children.

“Animation is usually a format that children, in particular, enjoy and children’s eyes are particularly drawn to animated format,” she said. “That’s not to say that adults can’t enjoy them as well, but if a kid sees a cartoon character on a screen, the assumption is, ‘Oh, well, this is for me.’”

The PTC is advising parents to block “Human Resources” in Netflix’s parental controls.

Unsurprisingly, the show’s tone bears a resemblance to “Big Mouth,” an adult animated TV series that focuses on middle schoolers going through puberty and depicts 12- and 13-year-old children in sexual situations and engaging in sexual dialogue.

Another report from PTC published last September found that across the entire 4.5 hours of programming that comprised the fourth season of “Big Mouth,” each minute of programming featured “almost 4 instances of sex, violence and profane, indecent, or obscene language.”

The fourth season contained “17 instances of animated nudity, most of it featuring the genitals of minor-aged characters.”

Additionally, PTC tallied “190 sexual references or instances of sexual innuendo.” The series also contained a multitude of profanity, including sexually charged language that “the PTC has never seen or heard on any television program [in] its 26-year history.”

Henson said there’s been a “huge surge” in mature-rated cartoons on Netflix in recent years.

“I think Netflix has pretty unambiguously signaled that they really don’t care who they’re offending with their content, and they intend to continue producing controversial content. They have no intention of backing down,” she said.

But with Netflix laying off around 300 employees after the platform lost 200,000 subscribers and expects to shed 2 million more in the coming months, Henson said that might just compel the platform to change its approach to content in general.

“Maybe a mass exodus of Netflix subscribers will force them to be more careful, more thoughtful with their programming choices,” she said. 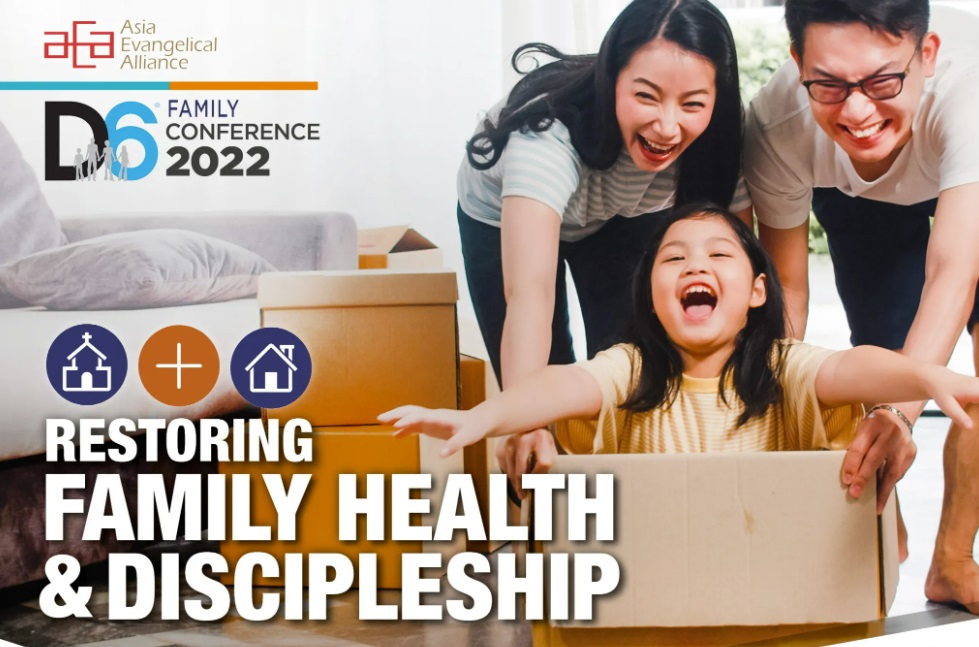 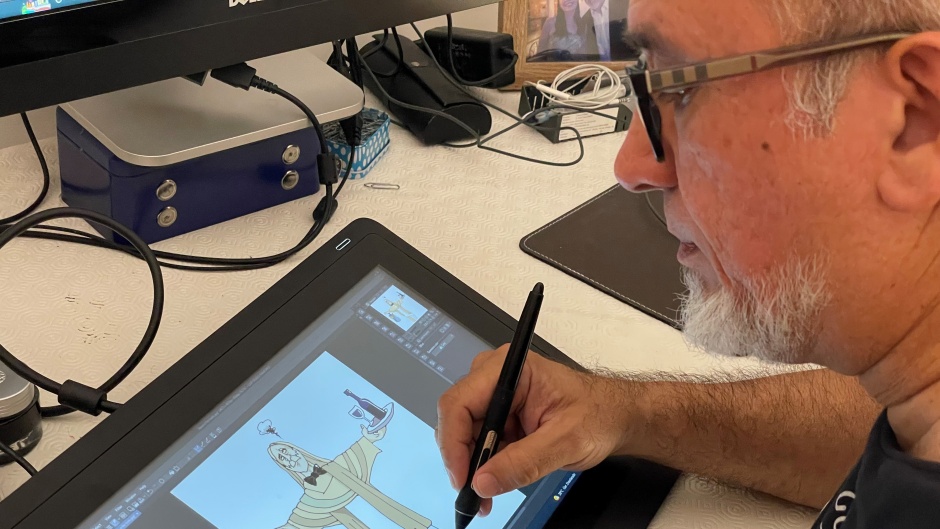